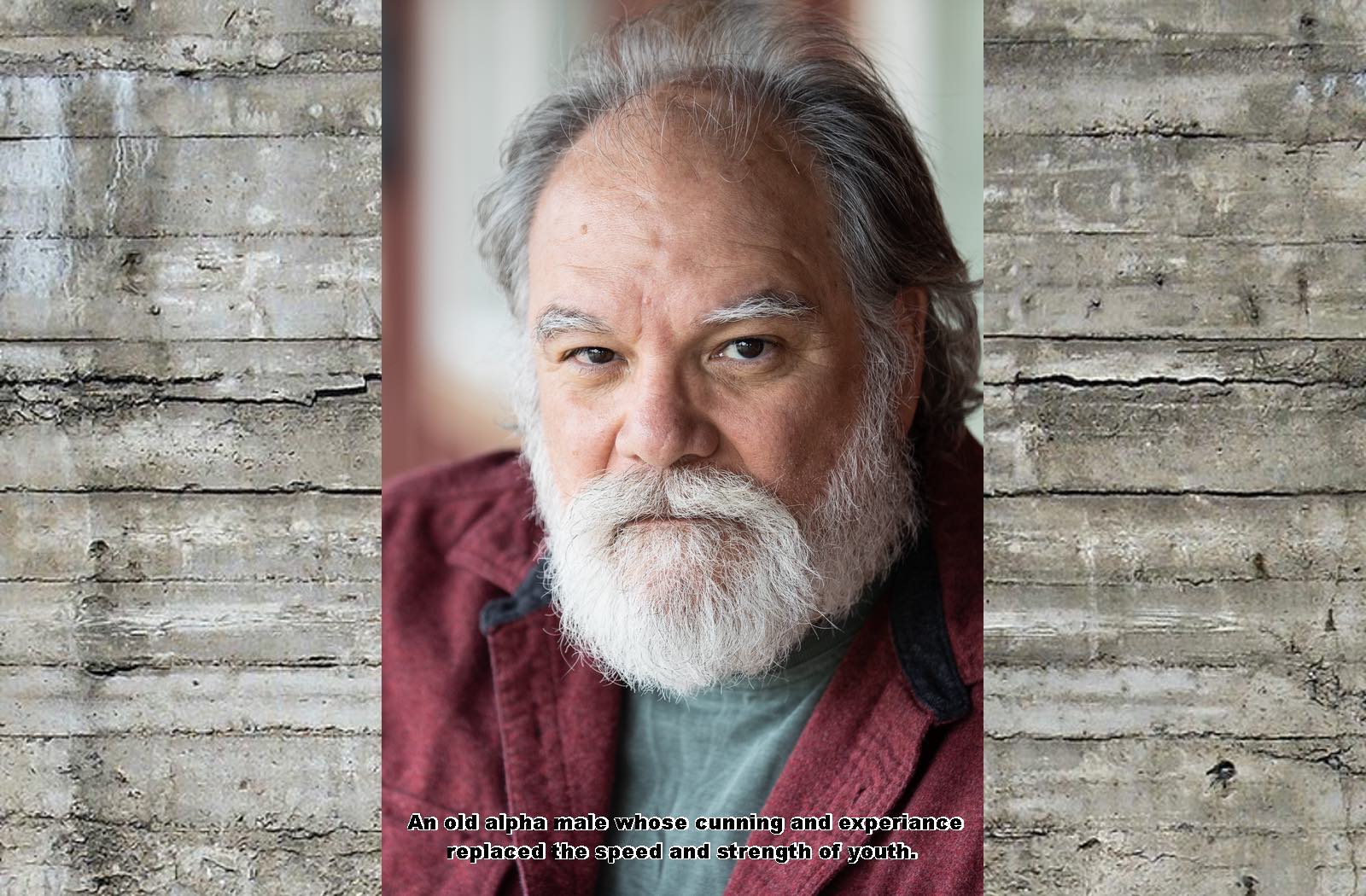 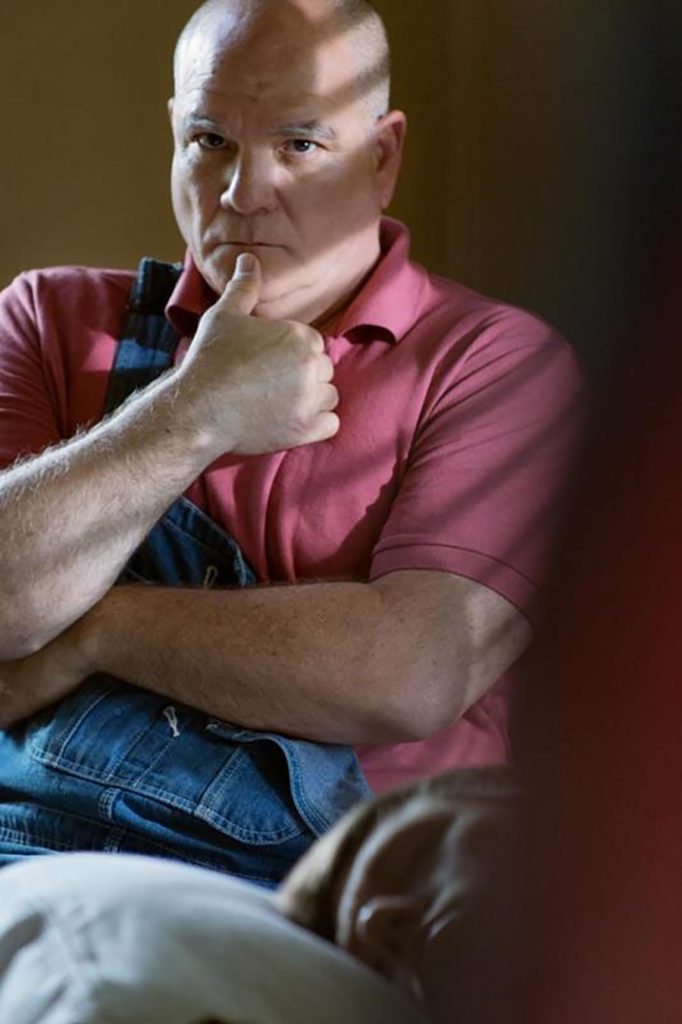 Mr. Franco recently finished his work in the feature film, Glenn’s Gotta Go. He played the title role of Glenn and his wife was played by Ruth Buzzi. Directed by Levie Isaacks, written and produced by Brad Maule. The release is scheduled for February 2019. Independent films have kept him busy for the past few years.

Mr. Franco has worked on stage with Mary Crosby and Judd Nelson at the Los Angeles Theatre Center in a production of The Seagull.

He started acting in 1982 in Santa Barbara, CA but finished his studies at the Los Angeles Theatre Academy. He apprenticed at the Los Angeles Theatre Center where he worked and learned by watching a great pool of talent on stage. Actors like Deirdre O’Connell (Stars in the Morning Sky) and Philip Baker Hall (The Inspector General). He was able to participate in some memorable productions, the most interesting being a Glasnost production with Russian playwright Alexander Galin and his play Stars in the Morning Sky, The Inspector General directed by Stein Winge, director of the National Theatre of Norway, and The Seagull directed by Charles Marowitz. Presently, Mr. Franco studies with Sara Gaston in Houston, Texas.

During a break from acting, Mr. Franco became an award-winning western saddlemaker and participated in a National Endowment of the Arts project for saddlery that took him to Hawaii.

His favorite spectator sport is Polo. Now with Chukker TV, watching polo has gotten a lot easier but he still likes to go out to the playing fields and watch game off the tailgate of his pick-up. He enjoys cycling and has participated in a 500-mile bike ride to raise money for the Arthritis Foundation. Cooking, watching classic movies, and going to the gun club are among his interests.

Lately, his carpentry skills have been called on to repair his home for the second time due to flooding (once for the 2016 Memorial Day flood and now from hurricane Harvey). While acting is his primary focus, now making his own independent films is what he is actively working on. Barring any more floods, he is looking forward to finishing his own scripts and working on a movie with Ron Howard or Martin Scorsese, whoever may cast him first.